This study was purposed to prepare microcapsules of ketoprofen by coacervation and spray drying methods and to characterize the resulting microcapsules. The microcapsules were prepared using pregelatinized cassava starch (PCS) and pregelatinized cassava starch phthalate (PCSPh) as a coating material. The obtained microcapsules were then characterized, including its recovery, shape and morphology, drug-loading efficiency, particle size distribution, swelling index, functional Groupanalysis, and drug release profile.The used PCSPh had a substitution degree of 0.0541 and soluble in basic aqueous medium. Microcapsules prepared by coacervation method had an irregular shape and  a hollow surface and the entrapment efficiency of 20.27% ± 1.82.Whereas, the spray dried microcapsules showed a nearly-spherical-shape with a biconcave surface and the entrapment efficiency was 80.22% ± 9.18. The release study results showed that within 8 hours ketoprofen released from the coacervation microcapsulesat pH 1.2 and pH 7.4 were 8% and 18%, respectively. In addition, ketoprofen released from spray-dried microcapsules within 8 hours at pH 1.2 and pH 7.4 were 5% and 25%, respectively. In conclusion, the microcapsules prepared by both methods could extent the drug released, thus it could be possible to be used for a sustained release device. 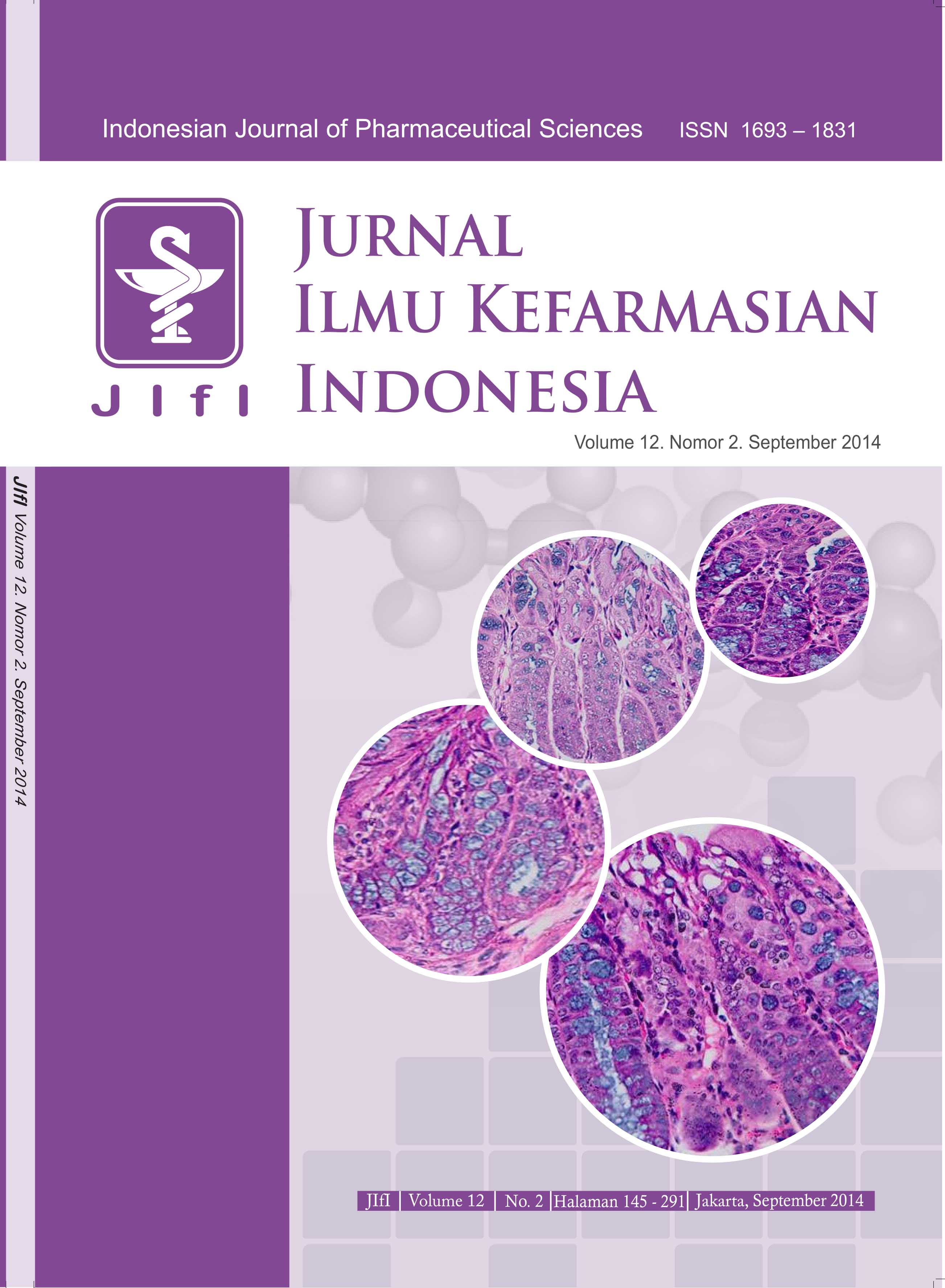